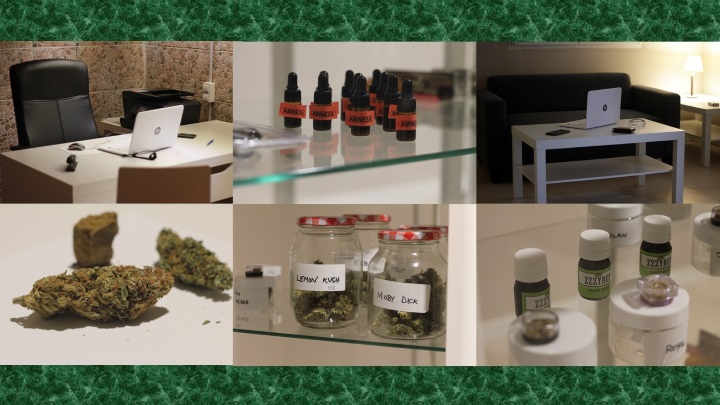 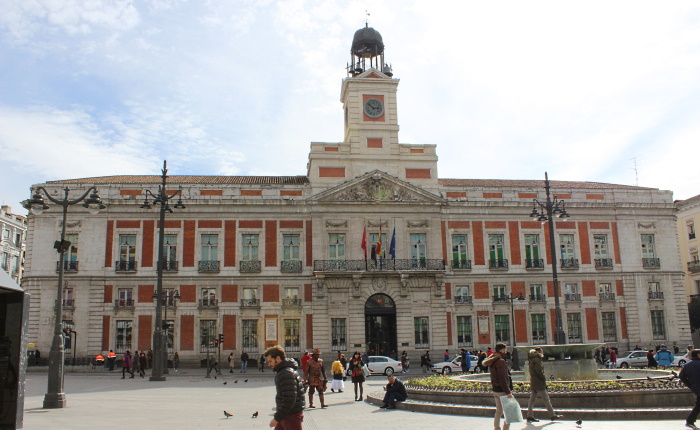 This stoner’s guide to the neighborhoods of Madrid will help you navigate the most famous barrios, indicate where you can get weed in Madrid, and places where you can safely smoke it. From Tetuán to Lavapiés, this guide deals with the trendiest and most popular barrios of Madrid, with listings of neighborhood cannabis social clubs in Spain’s busy and trendy capital city. 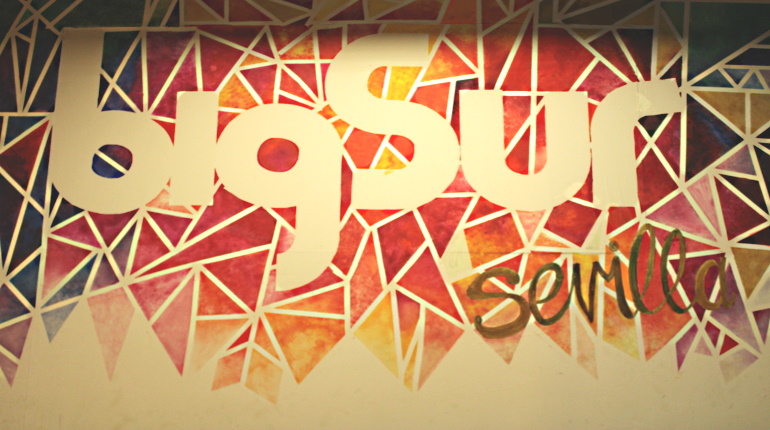 Big Sur cannabis club in Seville, Spain, is one of the most spectacular and unique cannabis clubs in the Andalusia region. This club is well-known for featuring local artist-inspired décor, spacious areas to relax or work, down-to-earth, efficient staff, and one thing that no other cannabis club in Seville has; proprietary genetics.  With a club almost as impressive as their unique and potent strains, there just isn’t another private cannabis social club in Spain that compares with this stunning association. […] 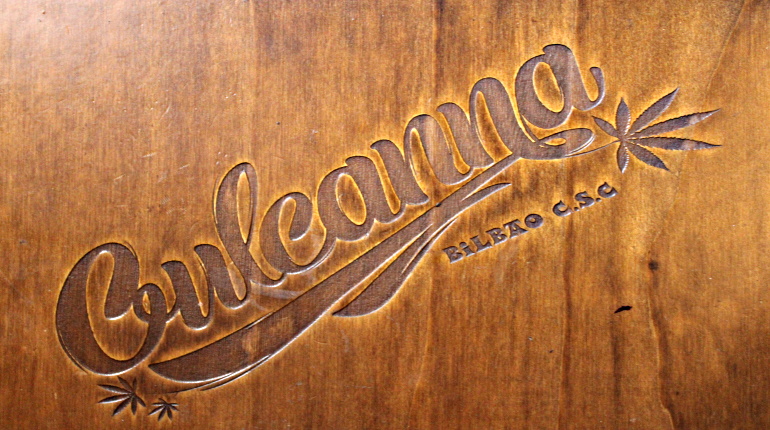 Culcanna is one of the most interesting and unique cannabis clubs in Bilbao, Spain; this is the largest city in the province of Biscay and in the Basque Country as a whole.  This cannabis social club opened its doors five years ago, you’ll find it hidden away in the back streets of the Bilbao La Vieja district, very well connected with the Old Quarter and Abando. Culcanna has everything a cannabis enthusiast could want; great location, welcoming environment, top-notch cannabis […] 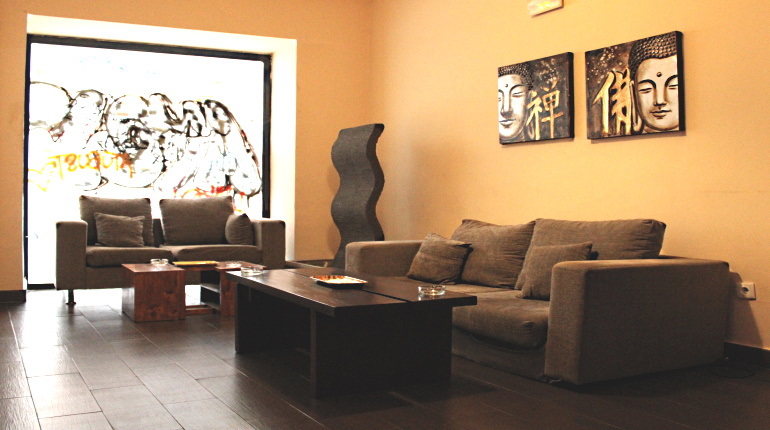 Sonora Club is one of the biggest and best-located cannabis social clubs in Madrid. Comparable to the original speakeasy-style of the famous Dr. Resin Social Club in Barcelona, Sonora features multiple tastefully-adorned levels where members can congregate and commune. This Madrid weed smoker’s club was inaugurated just a few months ago, on the second of November 2019, and it’s ready to satisfy the expectations of new members. This marijuana social club is a diamond in the rough, ready to shine, […] 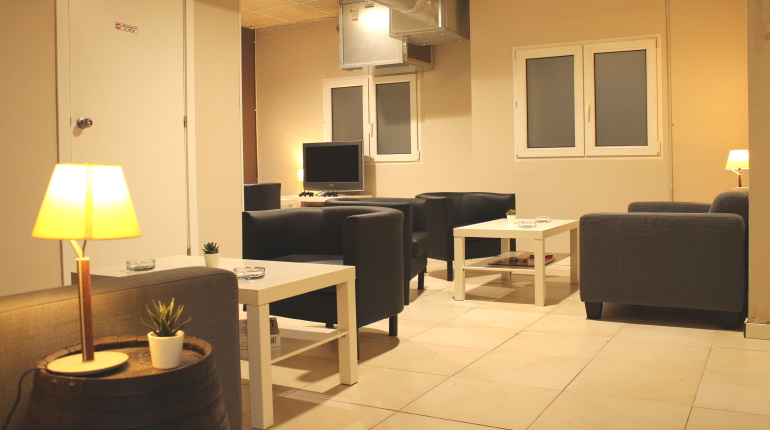 La Sagrada Maria is a discrete and comfortable cannabis social club in Badalona, one of the Mediterranean coastal cities of Catalunya, Spain. This private social club opened its doors one year ago, but in this short period they’ve figured out how to capture the essence of a natural high. La Sagrada Maria is perfectly located in the city of Badalona, at just seventeen minutes by car from the city center of Barcelona, a 10-minute walk from the beach, and a […] 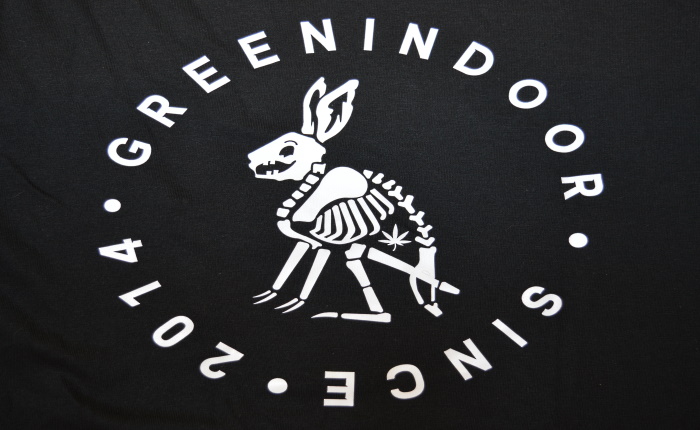 Green Indoor is a small, cozy, and down-to-earth cannabis club in Lanzarote, one of the autonomous Canary Islands in the Atlantic Ocean. This is the fourth-largest of the islands in the archipelago and the third most populated after Tenerife and Gran Canaria.  This cannabis social club opened approximately four years ago, and even though its location is not in the capital (Arrecife), you’ll be very surprised to find this club in one of Lanzarote’s most magical beaches, where surfers tackle […] 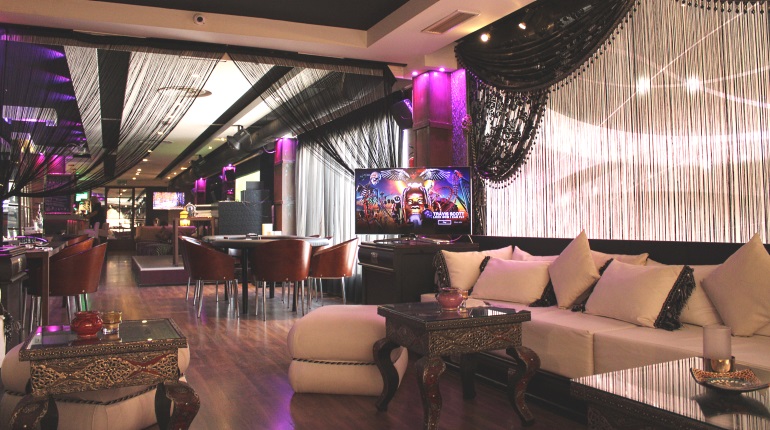 Doctor Joe cannabis club in Marbella, Spain is one of the city’s newest and best private social clubs. As one of the most unique and interesting marijuana social clubs in Spain, Doctor Joe is well-known for its spacious areas, fun events, welcoming atmosphere, international accommodating staff, and premium cannabis products. Doctor Joe: History Doctor Joe opened its doors just a couple of months ago, but the people behind it spent years planning and methodically developing the club. In the short […] 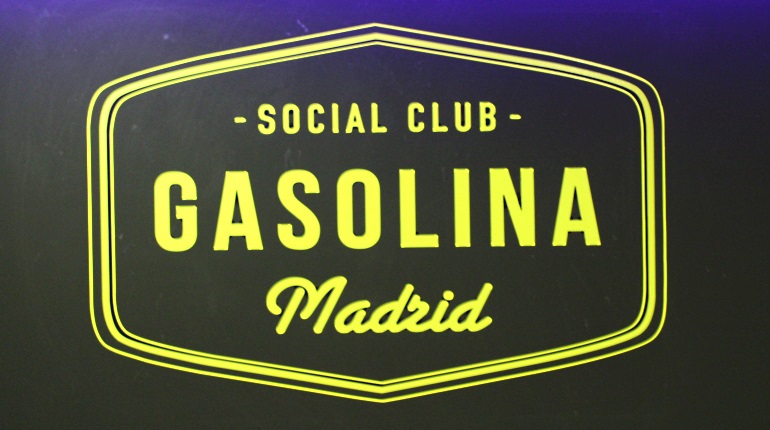 Gasolina Social Club is already one of Madrid’s top private cannabis clubs. This Madrid weed smoker’s club opened its doors about one year ago, on the first of August, 2018, after nearly 2 years of painstaking preparation and development. Gasolina has an ambitious vision for the future that blends a hip environment with fun events and special projects, and of course some of the best cannabis products available in the Spanish capital; check out the full review below for photographs […]