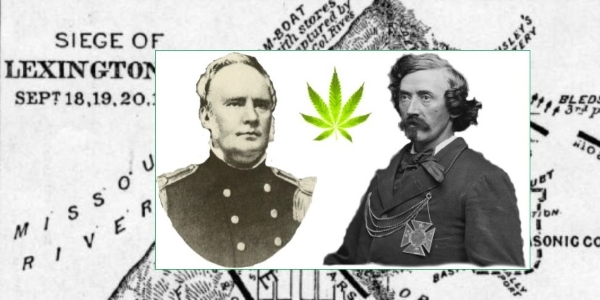 Colonel Mulligan’s face turned grim when he saw the enemy advancing from behind heavy bales of hemp. This battle, he knew, could be his last. Summoned just days earlier, Mulligan was tasked with fortifying the Union Army’s position at Lexington, Missouri in the third week of September, 1861. It was a seemingly impossible mission from the start; the Colonel’s men were outnumbered by more than 3 to 1. Read Full Story Here