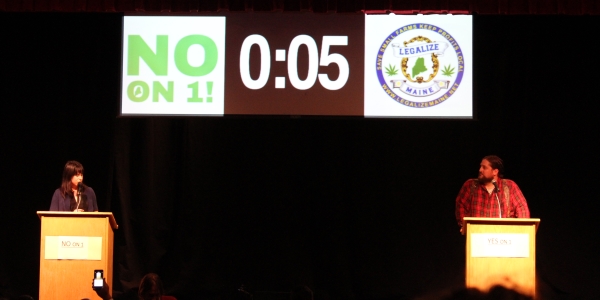 At the Question 1 Debate to legalize recreational marijuana for adults in the State of Maine, I completely changed my position on this historic bill. Upon arrival at Unity College I was prepared to vote NO on Question 1, and as I took my seat it became obvious that the majority in the crowd were against the bill. But a well-staged debate is designed to change hearts and minds and that’s exactly what happened for me. Read Full Article Here 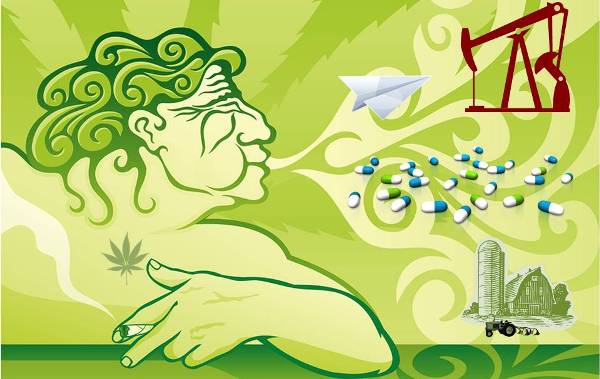 Cannabis supporters loudly proclaim that there will be no deaths as a result of marijuana legalization, but this just isn’t true. The fact is that the casualties of marijuana legalization will be vast and prolonged, but they won’t be what you’re expecting. It won’t be people dying off; it will be industries. Marijuana is a powerful opponent to many industries, and some of the most at-risk industries are the same ones that sought to kill the plant off to begin with. But now marijuana is back, and she’s come to claim her victims. Read Full Story Here