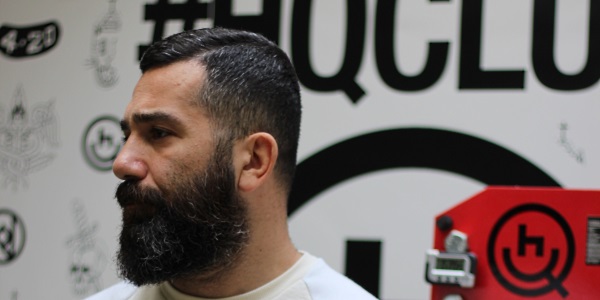 In this interview with David Madilyan, president of the private cannabis association HQ Barcelona, we get insight into the personal life of one of the city’s most well-respected figures in the cannabis industry. Read Full Interview Here 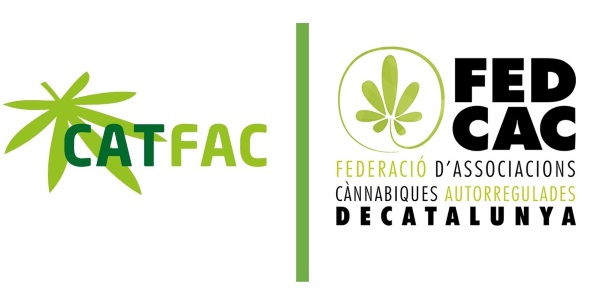 Within Catalunya, some private cannabis social clubs take a political stance on marijuana regulation through membership in one of two ‘federations’ of cannabis associations: CatFAC and FEDCAC. These federations serve to lobby for cannabis regulation at the local, state and national level; they provide legal, advisory and consultancy services for the associations who belong to them, and help to organize cannabis conferences, debates, meetings and educational events. Each federation takes a slightly different yet competing political stance. Read Full Article Here 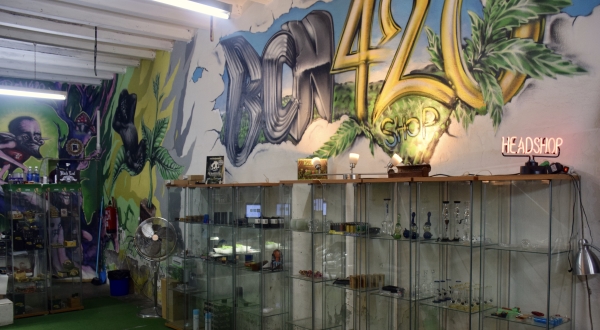 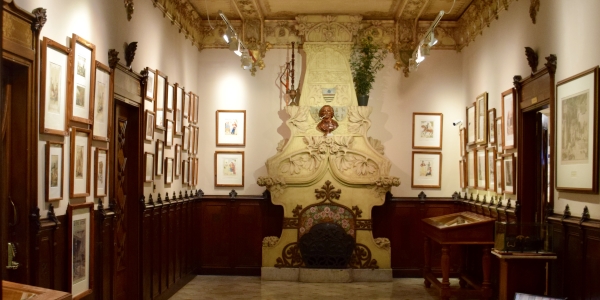 The Hash, Hemp & Marihuana Museum in Barcelona is one of just 2 comprehensive marijuana museums in the world.  Showcasing everything from ancient uses of hemp and related artifacts to prohibitionist propaganda, to pipes, bongs and smuggling equipment, this weed museum covers nearly everything related to cannabis.  The museum is an excellent resource for members of Barcelona’s famous private cannabis social clubs. Read Full Museum Review Here 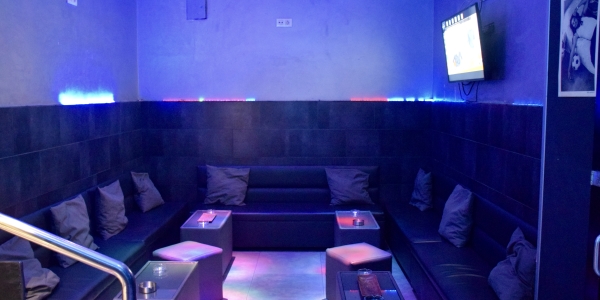 If you’re looking for a no-frills bohemian style cannabis club near Las Ramblas in Barcelona, Crème de la Crème could be what you need. Located just off the Ramblas, in the middle of all the action of the city’s heart, Crème de la Crème cannabis club is a great place to meet interesting people and smoke good weed in the safety of a private legal social club. Read Full Club Review Here 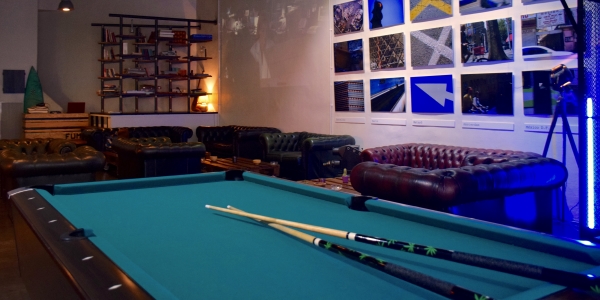 Cannabis clubs in Barcelona could take a few lessons from Club Fum; from custom bicycle parking stations to recycling programs for members to mini-theatre performances, Club Fum is setting itself apart as a leader among cannabis associations in the capital of Catalonia. And if you’re tired of smoking the same old thing at other Barcelona weed clubs, only Club Fum specializes exclusively in proprietary Italian strains and genetics. Read Full Club Review Here 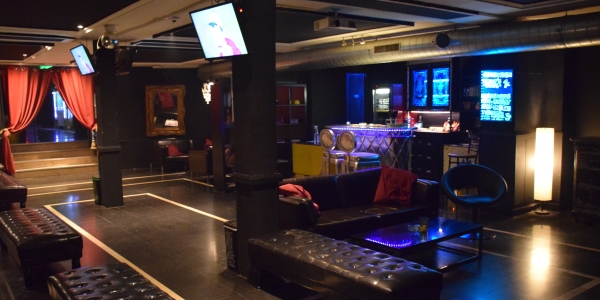 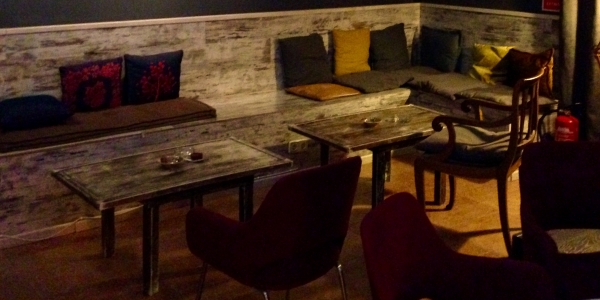 This review is for Asociacion Cultural Sativa (ACS) cannabis club in Barcelona. A friendly and inclusive place, ACS offers a comfortable setting, good weed and attentive staff. Located away from the hustle and bustle of Las Ramblas and Placa Catalunya and their legions of pasty tourists, ACS provides a safe place in Barcelona for its members to acquire and consume marijuana products in an area that boasts some of the city’s best attractions. Read Full Cannabis Club Review Here 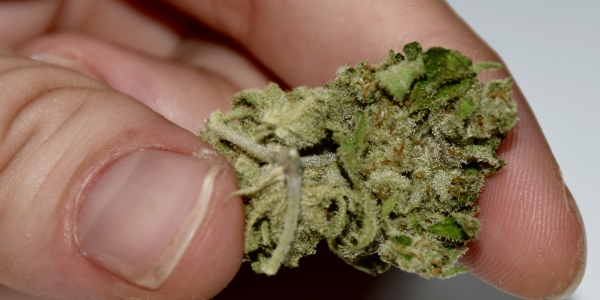 This marijuana strain review is for Somango as acquired from “Weeds BCN,” a private cannabis social club in Barcelona, Spain. This indica hybrid is popular in Spain, the Netherlands and the United States, but ultimately this weed won’t meet the standards of cannabis connoisseurs or people who need a consistent and powerful indica for medical purposes, although it does make for a stable and not-too-potent day time weed. Read Full Strain Review Here 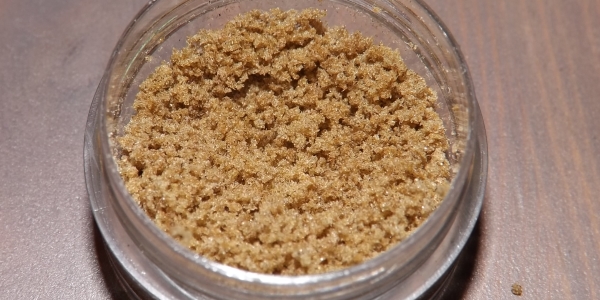 A lot of people are asking “What are dabs?”, but the answers provided often contain hype and scare-mongering and little accurate information. The short answer is that weed dabs are extracts made from the flowers of cannabis plants. These extracts are powerful, but they’re not dangerous and to date no one has ever died from consuming dabs. But considering that public hysteria can and has already occurred regarding marijuana products (i.e.; 60 years of Reefer Madness), this article aims to set the record straight about exactly what weed dabs are. Read Full Article Here 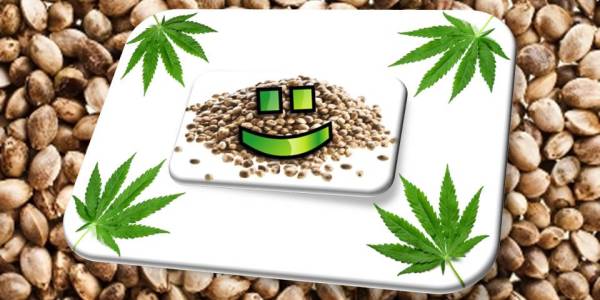 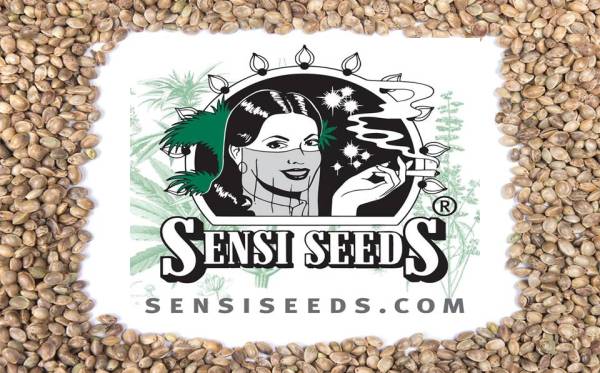 The 4:20 cannabis social club is one of the newest to join the cannabis club scene in Barcelona, but unlike many clubs of the latest wave they have done so with a very clear concept as you’ll see in this review. On the inside club 4:20 is clean but rustic and offers wide open spaces to socialize and relax. Read Full Club Review Here