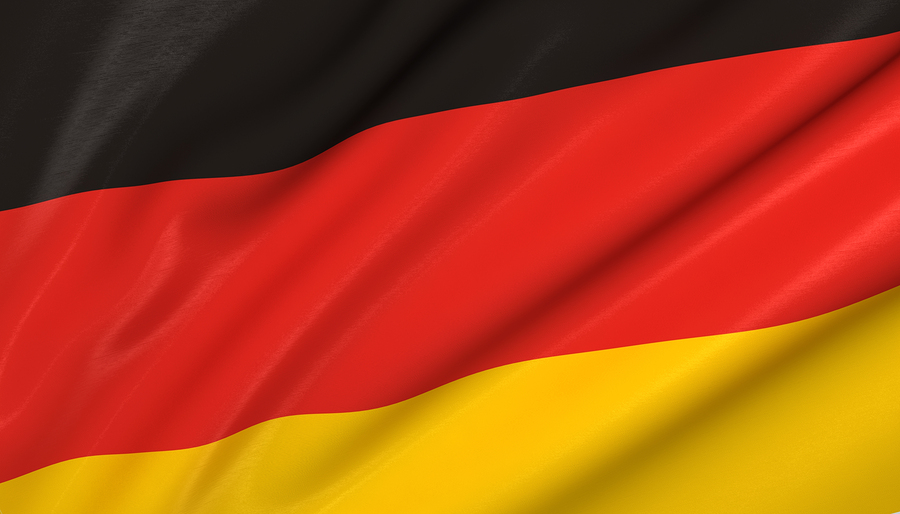 Playing the marijuana game in Northwest Germany could land you in jail, but not if you do what I did.

Marijuana is illegal in Germany, and despite the fact that in Berlin and some other metropolitan places attitudes about cannabis are improving, this is not the case in the northwest part of the country. This is a bummer because NW Germany straddles the Dutch border, where some of the world’s finest cannabis is often only a few kilometers away.

The problem in this area is that a great deal of the population is represented by an older, conservative generation. So while you won’t find lax attitudes about cannabis, you will find plenty of buds if you’re careful and don’t mind hopping across the border to get them. Once acquired you should only smoke in private; far from the watchful eyes of old German busybodies.

In The Netherlands, things are a lot different.

In January of 2013 the Dutch voted to give individual cities the ability to decide whether they wanted to allow cannabis clubs in their municipalities or not. Traditionally, weed has been widely available to just about anyone who wanted it, except in some areas where it had been strictly forbidden; sort of like “dry counties” in the United States.

At the time I was living in Kleve; an old German city located about 13 kilometers from the border and the Dutch city of Nijmegen. Nijmegen is an amazing place with ancient Roman ruins, grand bridges and pristine streets.

About once a week I’d go to a coffee shop just on the outskirts of the downtown area and get a little weed and hash. I had been going there for a few months without any problems when abruptly I was refused service.

When living abroad I don’t read the local news too much, so I wasn’t aware that major changes related to cannabis had occurred as a result of power shifts in Dutch parliament. Come to find out, the city of Nijmegen had voted to restrict cannabis sales to people who are registered to legally live in The Netherlands. This means that foreigners like me couldn’t buy pot at coffee shops anymore.

At this time I had German residency, so there was little I could do. It was extremely cold that day and I had rode my bike the 9 or so miles to get to the coffee shop, so I was a little pissed off that I had been turned away. I left the shop and stood on the sidewalk in the snow, complaining loudly to my fiancé.

The ruse worked and within 60 seconds I was approached by not one but two different guys who wanted to sell me marijuana. The first guy had some sort of association with the coffee shop, and the 2nd guy emphatically insisted that I NOT do business with the 1st guy.

It was uncomfortably comical.

The 1st guy was a young Arab who said his father owned the coffee shop. He said they too were being hurt by these new Dutch laws and that they were going to continue to sell to foreigners despite them; just not in the shop.  Now, they had to conduct part of their business on the street.  Or so the guy said.

The son went inside for an ungodly long time while I monitored the door to be certain he didn’t slip away with my money. Eventually I started getting worried and my feet became numb with cold, but at last the guy came out and pressed a couple small baggies into my hand. There were people walking all about – Nijmegen is a busy little city – so I didn’t have time to check it out. I pocketed the baggies and told the guy I’d see him in a week or two.

But when I ran low on pot the following week and went back the guy wasn’t around.

I was instead directed by a street person to a coffee shop tucked deep in the city center that reluctantly sold some White Widow to me, but when I went back there a week later, they said they couldn’t sell to me again unless I produced a valid registration or ID card.

I offered to put on deposit an amount of money equal to whatever fine they might receive if they got caught selling to me, but they said it wasn’t that simple; getting caught selling to a non-registered foreigner could cost them their license to sell anything at all.

So there I was, in the cold in a foreign place, and I had lost all of my marijuana connections. Defeated, I got on my bike and prepared to brave the cold, but first I stopped for a quick burger. Fortunately, the cook there told me that Arnhem, a city to the north, had voted to continue the status quo and would sell to anyone; registered or not.

I grilled the cook to be sure he knew what he was talking about; it was about 7PM and maybe 20 (F) degrees out, so the thought of pushing ahead to Arnhem and then being turned away again almost caused me to go home empty-handed.  But the cook seemed pretty certain and I love to ride in adverse conditions anyway, so I pedaled all the way there on the spot: a 60 mile round-trip journey.

I cruised into Arnhem around 8:30 pm and found a coffee shop where I could lock up my bike but still see it from inside the shop. They sold some good weed and hash to me there without any problem and I stayed for a while; there was a fire going and some of my riding gear was wet. I dried out, chatted with the clerk and a few patrons, then made the long journey back home.  I was as high as the U.S. national debt.

Once a week for the next 7 months I rode the 60 miles to Arnhem and back.

Crossing back into Germany with marijuana was always nerve-wracking, but I personally never had any trouble. However, I did see a number of roadblocks on the auto road, and some other cyclists said authorities often did this to catch people bringing pot into Germany from the Netherlands.

I like to mix and match different types of cannabis and hashish, etc., so sometimes I’d be carrying quite a bit with me, but I never had

any problem. The bike path at the border is separated from the main road by 50-100 feet in some places, and based on what I saw they don’t put up road blocks on the cycling paths.

Meaning, if you want to get marijuana into northwest Germany from the Netherlands, you’re safest bet is probably on a bike.

I did it quite a few times, but I can tell you without question that I’d never do it in an automobile.

Once you’re further into the interior of the country, you still have to be fairly careful along the way; Kleve, Kalkar, Xantan, Duisburg, Dusseldorf and Koln are not exactly hipster, pot-friendly areas.

In fact, during the year that I lived in northwest Germany, I met not a single person who I thought was “cool” enough to ask if they smoked pot. Of course, Germans are naturally a cold bunch to foreigners, and if you don’t speak the language well your chances of getting “in” are virtually nil, so it could just be that the people I met found me to be as much of a square as I found them.