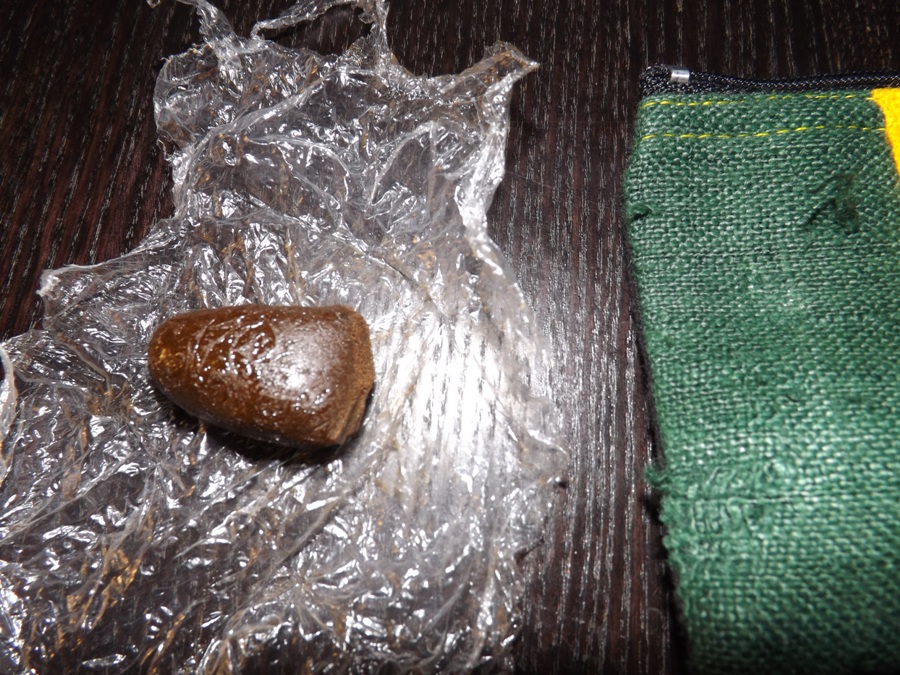 The best hash in the world is Riffman Gold, but you’ll probably never be able to find any to confirm or deny my claim. That’s because in all my travels I only found this hash once and it was for a limited time. I have looked for it in several different countries and not only have I not found it, most people have not heard of Riffman Gold.

I lived in Diemen, Netherlands for the first half of 2012, and it took nearly a month to get internet service at our flat. (Diemen is about a 5 minute walk from Amsterdam.) I work from my computer so that meant I had to find an alternate solution, and working from a coffeeshop was my first choice.

But it couldn’t be just any coffeeshop, and it certainly couldn’t be one of the obnoxious frat-boy style coffeeshops that target the fleeting tourist in the city center. It had to be a fairly quiet shop off the beaten path with long hours. The shop also had to be situated so that I could position myself within view of my bike that would be chained up outside.

Coffeeshop Solo: My Vote for Best Coffeeshop in Amsterdam I discovered Coffeeshop Solo on Koningsstraat and it fit the bill perfectly. The staff was awesome and allowed me to work there peacefully for weeks. Of course, I’d always buy some more weed and hash from them every few days, and I’d drink tea and order snacks and tipped well, so it worked out for them too.

When I arrived at my “office” one day, the menu had a new item on it: a fine hash called Riffman Gold. It was a Moroccan hash and it was fresh but dark. It was soft and even with exposure it didn’t easily harden. The smell was luxurious chocolate spice and the taste was similar.

Riffman had a perfect middle-ground high that was intense but still allowed me to function including riding my bike hundreds of miles each week. I bought that hash every week even though my normal practice was to mix things up. It was expensive at close to 18 Euro for a gram, but it was absolutely worth it.

I’ve smoked a lot of hash in my time and eventually even the mildest hash begins to wear your throat and lungs down if smoked regularly. I’ve also smoked some hash that while potent just killed my throat. But Riffman was mild to the end and never bothered me even though I smoked it every day. Riffman Gold was by far the best hash I have ever tried, and I’m hopeful that I’ll find it again someday. I was able to score that beautiful hashish for about 2 months, and then I had to go back to the United States for the summer.

When I returned to Amsterdam and Coffeeshop Solo in the fall, they didn’t have Riffman anymore. And when I checked nearly a year after that, the clerks remembered the hash fondly but shook their heads.

Nope, they can’t get it anymore. Pity.

Have you ever laid eyes on Riffman Gold?  If so let us know in the comments.  If not, what’s the best hash you’ve ever had?

95 thoughts on “The Best Hash in the World: Riffman Gold”